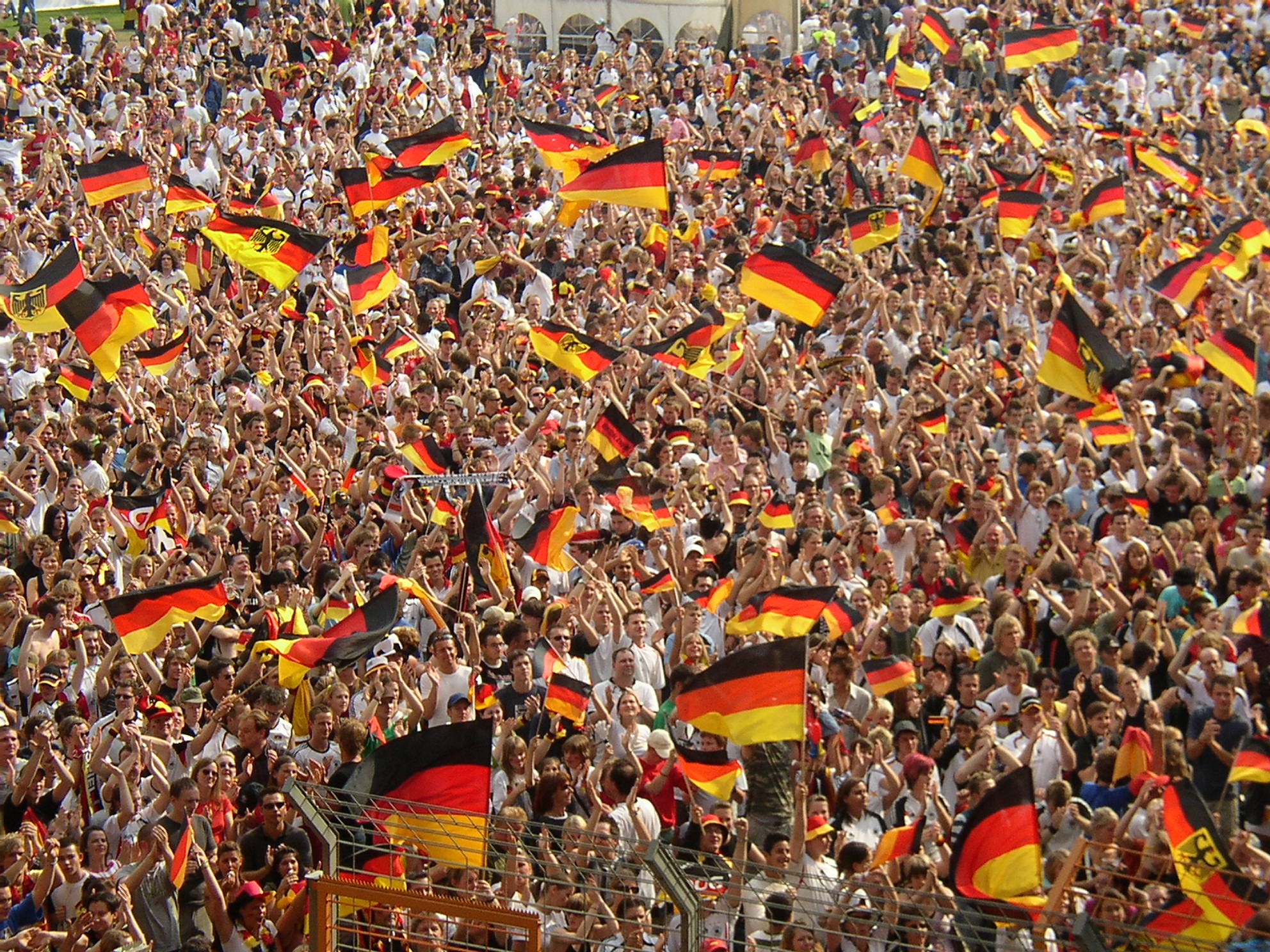 It would not be a good use of my time to beat on what already has been mentioned on almost every live sport site this morning. Germany won because they have a system, form their players to play that system, play as a team, play everywhere in the world, stay organized, stay motivated...... and so on.

How good were they actually? I feel they would have made it out of any group in this world cup. They do not need to win all their games 7-1, and neither do they need to always be the sharpest. They had the right scare vs Ghana, to whip themselves into mean mode. They had the right struggle vs Algeria, that gave them the good mindset to take on France, and dispose of Brazil, Arguably one of the toughest roads to the semis, the only other team to have it as bad is the Oranje!!

I'm also terribly excited for the 3 Gentlemen on this picutre, all currently arsenal players, and all having contributed in the WC campaign. This was a great world cup, countdown to Russia begins. Thank you Brazil 2014!!

This one is worth every word